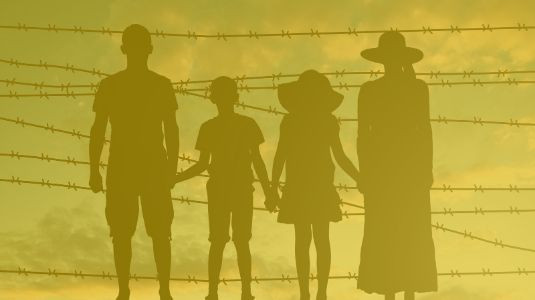 A stateless person is someone who has no nationality, either through birth or by becoming stateless through discrimination by a state government against particular ethnic or religious groups or based on gender. Sometimes the redrawing of national borders creates gaps in nationality laws, which can lead to people being rendered as stateless.

Statelessness results in the denial of many fundamental rights, including the rights to legal protection or to vote, or access to education, employment, healthcare, property and many other rights. Stateless people often face travel and social restrictions which may put them at increased risk of exploitation and trafficking.

The UN High Commissioner for Refugees (UNHCR) estimates over 10 million stateless people worldwide, including half a million across Europe.

There is no official data to indicate the number of stateless people in Ireland: Data on stateless individuals applying for international protection in Ireland is not published; a 2014 scoping paper from the UNHCR showed roughly 167 refugee applications since 2000 from people who listed themselves as stateless; Further data from the 2016 census indicated 1,167 people self-identified as having “no nationality.”

Due to the precarious legal standing it creates for individuals, the prevention and reduction of statelessness is an agreed ambition globally. The United Nations has implemented 2 international conventions (1954 and 1961) identifying a set of minimum human rights and standard of treatment that should be awarded to stateless people as well as enshrining a global commitment to prevent and reduce the incidence of statelessness occurring, especially for children. These conventions are supplemented by numerous regional and international treaties including EU and Council of Europe directives.

There are no established numbers showing how many stateless people are living in Ireland, The 2016 census reported 1,167 people self-identifying as having “no nationality.” 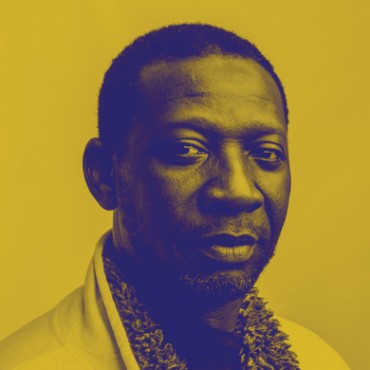 About the Statelessness Index

The index looks at states’ participation in international conventions and treaties, how they monitor stateless incidence, legal mechanisms for identifying stateless people, if and how stateless people are detained, and what efforts the country takes to prevent statelessness.

The index aims to highlight gaps in law, policy and practice around statelessness in order to raise awareness about stateless issues and encourage advocacy to reform laws and practices.

What are the Stateless Index findings for Ireland?

Due to a number of reasons, Ireland has received significant criticism on its handling of stateless issues in the index.

The key reason behind this criticism is Ireland’s lack of a definition for stateless people in law, as well as a lack of an official Statelessness Determination Procedure despite being party to the 1954 and 1961 UN conventions. Ireland has yet to incorporate these conventions into national law resulting in a longstanding lack of process addressing stateless people in Ireland.

The lack of Determination Procedure means there is no established procedure to recognise someone as stateless in order for them to be easily and swiftly granted residency and/or access vital public services.

Some migrants and individuals seeking international protection have succeeded in securing residency, Irish citizenship, or accessing some public services without an official statelessness determination, but this happens on an ad hoc basis, is not regulated and is generally at the discretion of individual Government departments.

There are no formal practices, guidance or training provided to Government and public service bodies on how statelessness claims should be addressed, nor any direction given to stateless individuals on how to be recognised as such.

Significantly, there is also a lack of concrete data on the extent of statelessness affecting individuals in Ireland. The 2016 census reported 1,167 people self-identifying as having “no nationality.” The upcoming 2021 census will, for the first time, offer “no citizenship” as a response option.

Ireland has also been criticised for its lack of safeguards preventing statelessness through the revocation of Irish citizenship. A 2020 judgment from the Supreme Court of Ireland however strongly criticised the current approach by the Department of Justice in leaving revocation largely to the discretion of the Minister for Justice and Equality, calling for stronger procedural safeguards to be applied in any situation where the revocation of Irish nationality is being considered.

Ireland does however earn some praise in the index for its practice of not detaining stateless people by default, as is the case in many other countries.

There are also safeguards in place to prevent statelessness at birth in many cases: Children born in Ireland to stateless parents are awarded Irish citizenship at birth; Irish law also prevents statelessness in the case of foundlings, adopted children and children born abroad to Irish nationals.

What is the Immigrant Council of Ireland calling for?

Keep up to date on our campaign by signing up for our email newsletter.