Research project evaluating national and local authorities’ policies and actions on the engagement and integration with Muslim communities and fighting Islamophobia.

While Ireland remains a destination country for migrants, there are ongoing challenges for many migrant communities fully integrating into Irish society. In 2020, the Immigrant Council received over 50 reports of racist incidents across the country.

Tackling Islamophobia and all forms of racism and discrimination remains a core objective of the Immigrant Council of Ireland’s work.

In 2021 the Immigrant Council began a cooperation with Doras and the Irish Network Against Racism (INAR) for a new research initiative led by the University of Limerick to gauge the knowledge of national and local bodies in the legal rights and entitlements of Muslim communities in Ireland who may be subject to racism and other forms of discrimination. The research aims to evaluate how well recent changes in Irish hate crime legislation have been communicated to public servants and public service bodies, as well as assess the overall awareness of migrants themselves around their rights.

The SALAAM project will engage with public authorities in Dublin, Cork, Galway and Limerick in the form of training initiatives, and policy and practice changes on engaging with Muslim communities in these areas.

The objectives of the project include:

Led by Dr James Carr from the University of Limerick, SALAAM will be carried out in partnership with the Immigrant Council of Ireland, Doras and INAR.

If you are Muslim living in one of the four participating cities in this project (Dublin, Limerick, Cork and Galway), contact us to engage with the proposed SALAAM Local Muslims Communities Engagement Platforms. 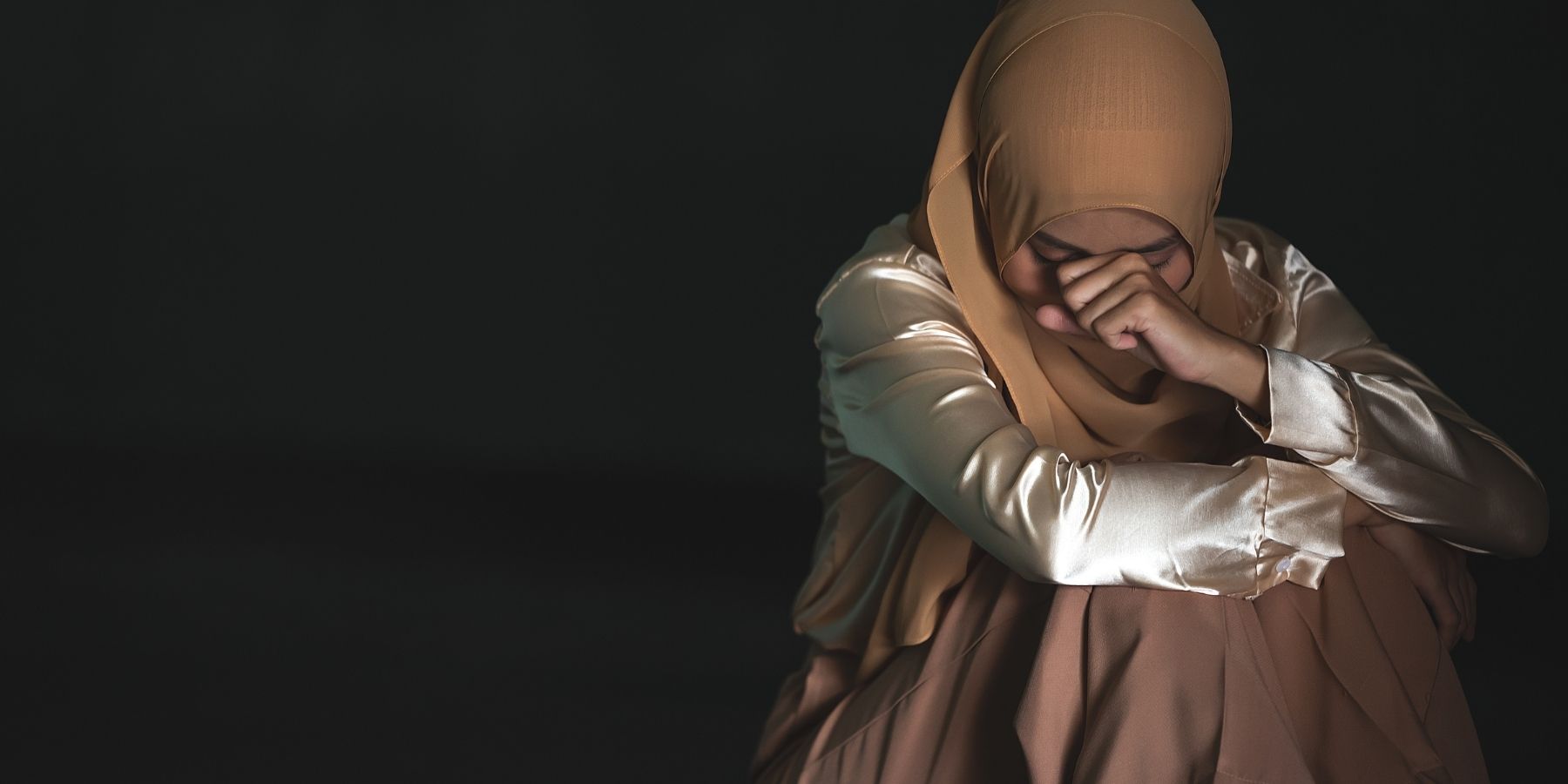 Muslims and Islam are an integral part of contemporary Irish society. The relationship between Muslims, Islam and Ireland is not a new phenomenon. Although the numbers of Muslims residing in the State are considerably larger than at any other time, there is a long history of interaction. The most recent Census figures today place Ireland’s Muslim communities at 63,443. The vast majority of Muslims in Ireland live in Dublin and Limerick, Galway, and Cork.

Various studies over the past number of years have reported on the realities of anti-Muslim hatred in Ireland. Research from 2016 demonstrated the manner in which Muslim men and women in Ireland have been subjected to physical and verbal abuse; targeted on the basis of their religious (including perceived) identity. In terms of physical abuse, this has ranged from being spat at; having hijabs torn from heads; bottles thrown; to serious assault. Moreover, what is also evident, underscoring the intersectional character of anti-Muslim hatred, is that Muslim women are almost twice-as-likely to experience this phenomenon than their male co-religionists. In terms of verbal abuse, people have reported slurs hat associate them with terrorism, Osama bin Laden, Al-Qaida and the so-called Islamic State. It is also evident in these reports that Muslimness/Islam and Irishness are deemed as being mutually exclusive by assailants, emphasising the need for work to challenge negative stereotypical representations of Muslims as ‘Other’ in Ireland.

Reports over the past five years on anti-Muslim hatred in the Irish context, published in the European Commission co-funded European Islamophobia Report (2021) continue to evidence the realities of this phenomenon in Ireland. In addition to the above manifestations, these reports note public anti-Muslim sentiments among mainstream political party figures; the rise of far-right political actors with connections to likeminded groups on the European continent; the continued problematic and stigmatising reportage on issues relating to Muslim communities and Islam in Ireland in the mainstream media inter alia.

Support the fight against racism

Make a donation and ensure that the Immigrant Council of Ireland continues to be there to promote equality, diversity and fight racism.