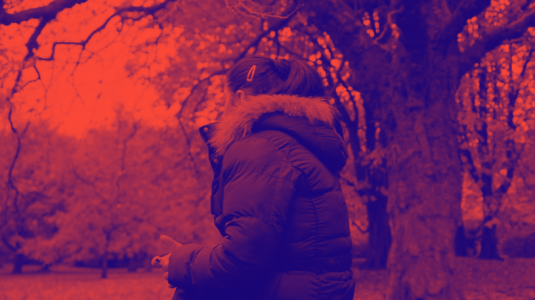 In working against human trafficking, our priority lies with the legal representation of migrant women and girls trafficked for sexual exploitation. Our legal team has specialised expertise in dealing with such cases, based on the principle of early and holistic legal intervention, given the extreme vulnerability and the legal complexities such migrant women face. The principle of Early Legal Intervention was developed by the Immigrant Council and other partners within a transnational EU initiative led by us.

Unfortunately the current State process of identification of victims of trafficking runs contrary to the principle of early intervention. The Immigrant Council uses litigation efforts and also collaborates with other Irish specialist organisations and the State authorities to improve the process and bring it up to international standards.

Informed by our legal work with victims and additional research identifying best international approaches, we actively campaign for better protection of women and girls affected by sexual exploitation and trafficking. Over the years, we have prepared numerous submissions and authored quality research on the subject of gender-specific assistance of victims of sex trafficking, which are available in the publications section of our website.

Among our priority areas is the discriminatory treatment towards asylum seeking victims of trafficking, which we identify as especially vulnerable. In a recent project, TRACKS, we partnered with other international specialist organisations to identify the special needs of such women in the asylum process.

We remain alert to the newer forms of gender-based exploitation of migrant women that is linked to human trafficking. An example of this is our partnership on a transnational research project HESTIA exploring the intersection between trafficking of women and exploitative marriages. We also produced a country report on exploitative sham marriages

We also seek to address the systemic factors that drive the horrific trade in women, such as demand by customers, which we researched as part of the project STOP TRAFFICK! Tackling demand for sexual services of trafficked women and girls, a transnational EU project we led. We are currently monitoring the implementation of the Sexual Offences Act 2017, which aims to prevent sex trafficking by discouraging the demand from buyers of sex. Our recent EU funded project Disrupt Demand allowed us to exchange expertise and knowledge on the use of legislation to tackle demand and reduce trafficking with other partners across the EU.

In 2019, the Immigrant Council embarked on a new EU-funded project focusing on assistance of victims of trafficking, ASSIST. We have joined forces with four organisations across Europe to develop improved approaches to integration for trafficked women recovering from sexual exploitation. The partnership work is progressing well.

The Government has made a number of significant commitments in the Second National Action Plan to Prevent and Combat Human Trafficking in Ireland and provided a clear opportunity and mandate to act with commencement of the Criminal Law (Sexual Offences) Act 2017. We will continue to work to ensure the recommendations and legal obligations are implemented, while also seeking action on a variety of associated concerns.

In 2017 there were 103 suspected victims of trafficking in Ireland.
0

The number of trafficking convictions since 2013. 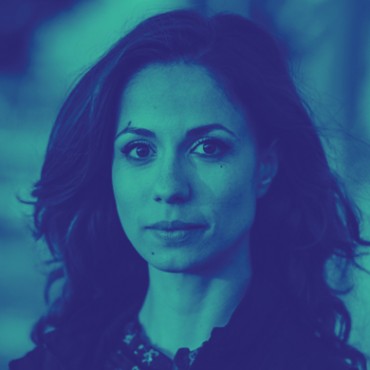 This part of the site is under construction.
Please check again soon to see how you can get involved! 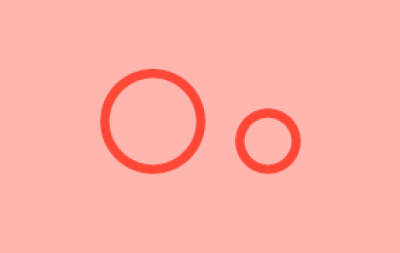 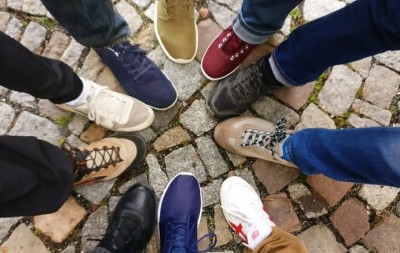 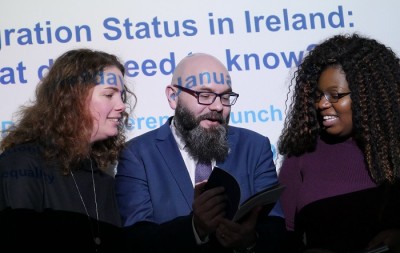