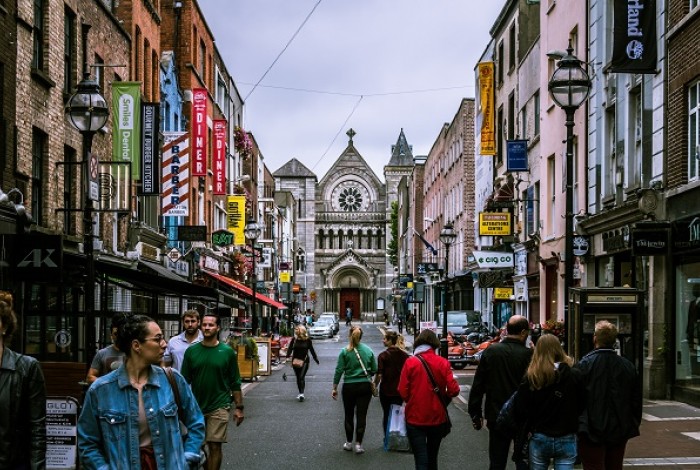 The Immigrant Council of Ireland launches its Impact Report 2019 today (4.6.20). The migrant rights organisation provides a range of services including a helpline and independent law centre.

Brian Killoran, CEO, Immigrant Council of Ireland, said, “I’m really proud to launch our Impact Report 2019, which outlines the key achievements of the organisation, while highlighting the flaws in State responses to immigration.

“We were delighted to see an increased number of candidates from a migrant background run in last May’s local elections, including three who took part in our Migrant-Councillor Internship Scheme. The Immigrant Council will continue to work at every level to support increased migrant political participation, but it’s clear a lot more effort is needed by the State and political parties to tap into the massive talent pool within migrant communities.

“Underpinning all our work are efforts to link in with community partners to share information and expertise. We campaign on multiple platforms and alongside partners to end racism, including our annual partnership with Transport for Ireland and Dublin City Council, the largest transport against racism campaign in Europe.”

“We provide specialised support to both children and women made vulnerable by abuse and violence, including victims of trafficking. As well as providing legal advice and support to 27 victims of trafficking during 2019, our Independent Law Centre also took five High Court cases. One of these cases was for a 7 year old who was denied citizenship because her estranged father failed the ‘good character’ test. While we won the case in July 2019, we are still awaiting positive action from the Department of Justice and Equality.

“As one of the only organisations advocating for the State to introduce a Statelessness Determination Procedure to afford stable immigration status to those, who through no fault of their own, find themselves stateless, we were encouraged to see the UN human rights committee on the elimination of racial discrimination include this recommendation in its report on Ireland, published in December 2019.”

Rohingya activist Haikal Mansor said: “I arrived to Ireland with the hope of completing my medical training and fulfilling a lifelong dream of becoming a doctor. However as a Rohingya cruelly denied Burmese nationality, 10 years later my life remains in limbo because Ireland does not have a way of recognising my identity.

“The Immigrant Council has provided ongoing support and while there has been progress, I am acutely aware I cannot enjoy the full freedoms, rights and entitlements being a citizen of a country entails.”