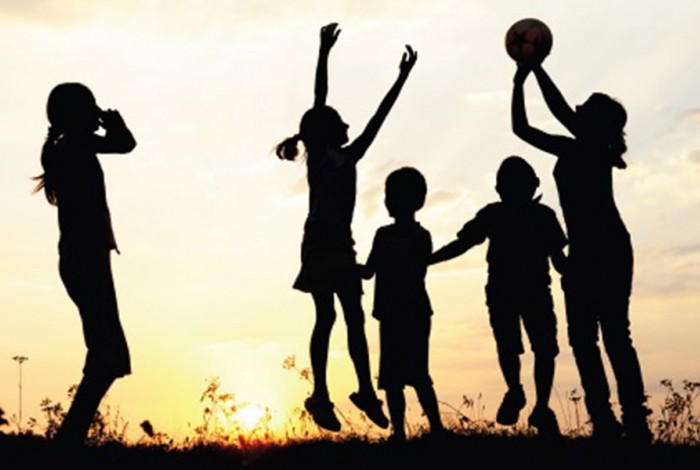 The failure to consider the individual rights and needs of children in Ireland’s immigration system is having a devastating impact on the lives of too many migrant children in Ireland. That’s according to the Immigrant Council of Ireland, which today (16.12.16) published a landmark research report, ‘Child Migration Matters: Children and Young People’s Experiences of Migration’.

The report outlines children and young people’s experiences of navigating the immigration system, accessing legal advice and legal representation, and the impact of immigration status on access to education and employment. Its key findings include:

At the launch of the report today, the Immigrant Council called for the establishment of a specific agency or contact point that will take responsibility for providing information and legal advice on immigration to children and other key stakeholders.

Speaking at the launch, Brian Killoran, CEO of the Immigrant Council, said: “The challenges faced by migrant children in Ireland are highlighted in this landmark, first-of-its-kind publication. The findings are concerning, most notably that young people are prevented from participating fully in Irish life when their immigration status is not addressed as children.

“The evidence uncovered by the report highlight the central issues of the lack of available and accessible information for children regarding their immigration status and what they need to do to secure it, plus the challenges in accessing specialised legal advice when it is needed.”

Katie Mannion, Solicitor with the Immigrant Council and author of the report added: “Migrant children in State care are at a particular disadvantage because they do not live with their parents on whom their immigration permission is dependent. In the absence of a tailored permission, they lack certainty about their immigration status. There is inconsistency in the immigration permissions that are granted to young people in care. Some will have access to third level education and housing support, while their peers in identical situations will not.”

Mr Killoran concluded: “We are calling on the Government and associated State agencies to recognise the devastating impact that the information vacuum is having on children who have faced enough difficulties already in their short lives. Our report highlights the desperate need for the creation of a specific agency or contact point that will take responsibility for providing specialised information and legal support, where needed, on immigration to children and other key stakeholders.

“This report makes a number of specific recommendations and we look forward to working with the Department of Justice, Equality and Law Reform, An Garda Síochána and Tusla in developing a legal framework for immigration that is child-sensitive and will guarantee children’s human rights.”