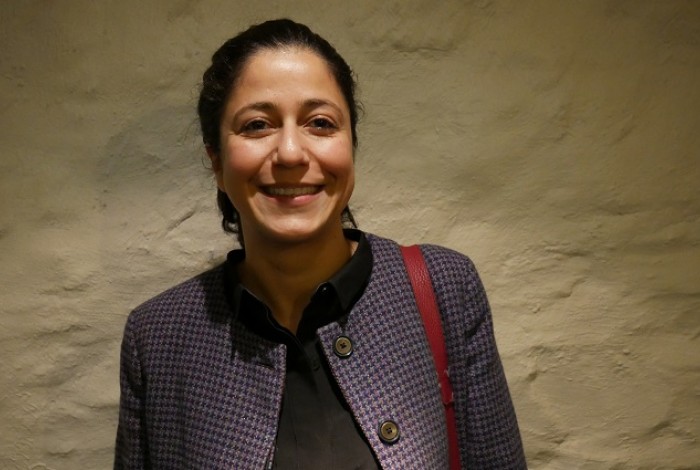 Roja Fazaeli, assistant Professor of Islamic Civilisations at Trinity College Dublin and Warden of Trinity Hall, a residential learning community of 1,000 students. She is also a member of the executive committee of the Immigrant Council of Ireland.

"International Women's Day is a celebration of those women who have begun to paved a better path for women in the world, as well as a celebration of the generations yet to come who will also contribute to and sustain this work. It is a day for appreciation of what has been gained by the women's movements globally. It is also a day to realise that we still live in a world full of gender inequalities and injustices.

"When women are empowered and equal our societies are stronger and more resilient.

"I was born and raised in Iran until the age of 12. I lost my father in the war between Iran and Iraq (1983) and witnessed my mother's subsequent struggles with the patriarchal and religious establishments, both public (state) and private (family), as a single woman with two daughters. From early on I became aware of gender discrimination, be it legal or social. When we moved to Ireland we also struggled to fit in. As immigrants and as women I had the feeling that we were often seen as ‘the other’. There are certainly times in academia that as a woman and as a minority I feel I have to shout louder to be heard.

"My mother has always been an inspiration. She broke many taboos and continues to do so. Outside of my family there are many women who have inspired me. Asma Jahangir, the Pakistani human rights lawyer and activist who died recently is an inspiration. A longstanding inspiration has also been the feminist legal scholar Prof Martha Fineman."