Migrant leaders - where next? 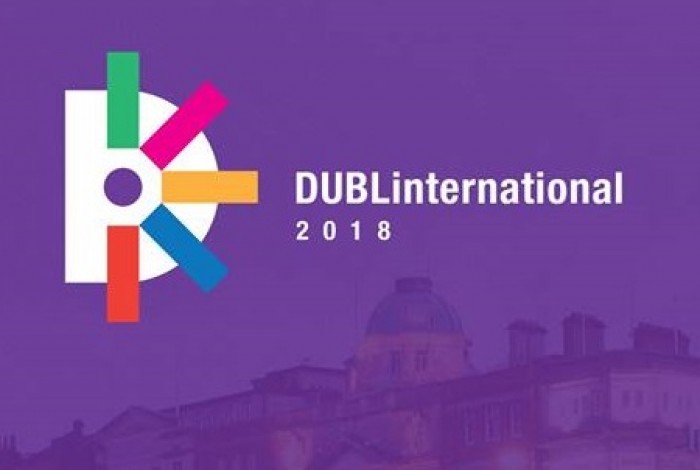 On Saturday 15 September from 2pm - 8pm Bluefire's DUBLINternational is running in Smithfield Square, a free event providing the audience with an opportunity to 'Travel the World in 80 Steps'.

We will be running a panel exploring Migrant Leadership as part of the family festival at 3:30pm. Our own Teresa Buczkowska will chair the panel, which will feature three inspiring leaders. It will be an opportunity to celebrate the vibrant and diverse community leaders in Ireland, reflect on achievements and look forward to :

Lucky Khambule: an organiser, campaigner and activist for the rights of asylum seekers, migrants and refugee communities in Ireland. He is one of the founder members of the group called MASI-Movement of Asylum Seekers in Ireland. He has been active for many years in anti-racism with Anti-Racism Network, Irish Housing Network and many others. Served in Cork City Council as PPN member on social inclusion in 2015. He has a passion in collective and suggestive dialogue. He lived in direct provision from 2013 to 2016. Lucky has since been granted status as a resident in the state since September 2016. Lucky has recently been elected to serve at the board of directors for Comhlamh in Ireland. He is also a member of Irish Housing Network as well as Dublin Tenants association. He is the driving force behind the right to work campaign.

Fidah Ibrahim: was born and raised in vibrant Malaysia and has been living in Ireland for the past 18 years. She is passionate about humanitarian and women empowerment work and currently is a committee member for Lovin' Eire Charity. The charity provides emergency free food and shelter to the homeless in Dublin. The organisation runs a soup kitchen every Friday outside the GPO on O'Connell Street. Professionally, she is a Chartered Certified Accountant. She is a coffee lover and a terrible baker, who loves travelling, reading, photography and most importantly loves her family. If she could share a message to this world, it would be "Live life simply, be yourself, be kind and seek to attain happiness in this life and hereafter."

Valéria Aquino: has more than 15 years’ experience working for organisations in the private, public and non-profit sector, including the Department of Social Protection, Robert Bosch Institute and GAIA Social. Her areas of expertise include: community development, corporate social responsibility and civil engagement. Valéria holds a Bachelor of Social Work from Pontifical Catholic University of Campinas, and also a Postgraduate Diploma in Economics (Management & Strategy) and a diploma in Special Studies in Education and Human Rights, both from the University of Campinas. Her field of research is focused on public participation, as she has a strong background in community work and politics, she was also an active member of the Students Union in Brazil, and an elected Delegate representing the Pontifical Catholic University of Campinas in the National Congress of Students. Currently she is a board member at AMBI (Association of Brazilian Families in Ireland) an organisation providing support for Brazilian immigrants living in Ireland. Valéria currently works with us as our Integration Officer.