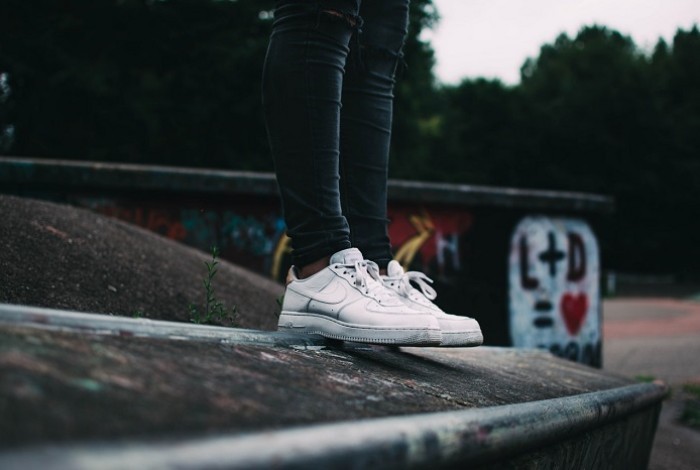 The Immigrant Council today welcomes the immediate launch of a new scheme allowing non-EEA nationals who originally came to Ireland on student visas to apply for permission to remain in the State. The new ‘Special Scheme’ announced by Minister Charles Flanagan has been prepared on foot of the Irish Supreme Court’s historic ruling in the Luximon and Balchand cases earlier this year, which found the State had to consider the private and family rights of certain non-EEA students whose student visas had timed out.

However, while the Immigrant Council of Ireland welcomes this long-overdue scheme, it is concerned the strict criteria of the scheme is unnecessarily burdensome for eligible applicants and unreflective of the spirit of the Supreme Court direction. As the court noted, these individuals are long-term residents of Ireland.

Catherine Cosgrave, Legal Services Manager, Immigrant Council of Ireland, said, “This scheme is long overdue and most welcome. The provisions announced by the Minister for Justice and Equality, Charles Flanagan, today finally allow those who lawfully came to Ireland many years ago to study and work, and who progressed and stayed, to have an opportunity to secure their residence status.

“However the fees attached to the process – totting up to approx. €1,000 – are punitive. This is double that of a long-term residence application and is a large expense for anyone, and especially those who have been, through no fault of their own, forced to live on the margins for many years. Also even if successful, permission to remain will only be granted for two years, which seems mean-spirited, given how long many people may have been lived in Ireland already.

“It is also disappointing the scheme does not reassure applicants with dependent family members that they will also be able to stay. By only allowing that family members living with successful applicants ‘may’ also be given permission to remain, it introduces a new level of worry for those who’ve already had years of stress and worry. The Scheme in its current form also explicitly rules out family reunification.”

Brian Killoran, CEO, Immigrant Council of Ireland, said, “The Scheme is open to applications from today (15.10.18) until 20 January 2019. We look forward to supporting clients in their applications, but would urge the Department to more compassionately consider the financial burden and family life implications of the current criteria. We are also seeking clarification for those who would be eligible but have existing applications pending.

“As the Minister acknowledges, this Scheme will benefit those seeking to make contributions to Irish society. In our experience many already are – even despite the significant challenges they have faced due to systemic failures – and are keen to do even more. It seems needless to add additional barriers to the scheme, which is already so long overdue.”

The Special Scheme launched today is open to non-EEA nationals resident in the State who held a valid student permission during the period of 1 January 2005 to 31 December 2010 and who have not in the intervening period acquired an alternative immigration permission.

An online application form for eligible applicants to apply under the scheme can be accessed on the Irish Naturalisation and Immigration Service website.

The new ‘Special Scheme’ announced by Minister Charles Flanagan has been prepared on foot of the Irish Supreme Court’s historic ruling in the Luximon and Balchand cases earlier this year. It found the Minister for Justice, when considering applications for a change of status of timed out students/undocumented migrants, is required by law to consider their private and family life rights.

The Immigrant Council looks forward to supporting clients with their applications in the coming weeks. Clients like Grace*, who could finally get security and peace of mind. Grace arrived from North Africa in 2008 on student permission. She completed 7 years of student permission, including a year on the Student Graduate Visa, and has been timed out for a year now.

We will be supporting Grace to make an application under this Special Scheme. And hopefully, it will lead to a positive decision for her and her children as well as the other hundreds of families in a similar situation, who live in and contribute to Irish society.

We urge anyone with questions about this Special Scheme to contact our helpline 01 674 0200, which is open from 10am until 1pm Mondays, Tuesdays, Thursdays and Fridays.