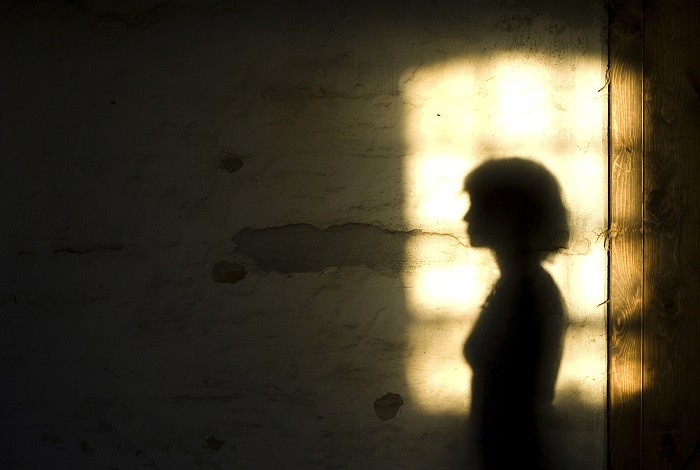 “I think the Government should please help the girls who are trafficked, trafficking is very difficult. It’s not… the way they say that people come here to tell lies, it’s not everybody that comes to Ireland to seek asylum tells lies. Some of them are saying the truth. And some of them need help.”

A new report featuring testimony of victims of trafficking in Ireland highlights worrying gaps in Ireland’s approach. The report is published today by the Immigrant Council of Ireland ahead of EU Anti-Trafficking Day on 18 October. It calls for a much swifter process of formal identification of trafficking victims, including those in the asylum process, and more compassionate, gender-specific accommodation.

Brian Killoran, CEO of the Immigrant Council of Ireland, said, “Today’s report examined the experiences of trafficking victims who are claiming asylum in Ireland alongside State policies and the outcomes are clear: we are failing to meet their needs.

“A key concern is the lack of recognition of the special needs victims of trafficking seeking protection have compared with other categories of asylum seekers. For example they should not languish in direct provision while waiting for formal identification, as it is only at that point they can access the supports to which they are entitled. They also need female-only accommodation where they feel safe.”

“It bothered me that there were men. Me, I’m very shy kind of. After what happened to me…I feel less confident. About myself. Like I am worthless…I did not feel safe. Men were hitting on me.”

Nusha Yonkova, Anti-trafficking Manager, Immigrant Council of Ireland, said, “What many people may not realise is Ireland is a destination country for victims of trafficking. Between 2012 and 2016, there were 311 victims detected by or reported to the Gardaí. The majority of whom were women, with sexual exploitation the main reason. And unfortunately these figures are just the tip of the iceberg.

“Our research published today echoes many of the recommendations made by the Council of Europe’s Group of Experts on Action against Trafficking in Human Beings (GRETA) in its country report on Ireland published a fortnight ago. GRETA also called for urgent action to streamline the identification process so asylum seekers can be formally identified as victims of trafficking even if they have an asylum proceeding pending and for improved accommodation.

“One clear way to achieve the improvements identified in both reports would be to install an independent national rapporteur on human trafficking. The Finnish example shows just how effective this position can be to analyse the effectiveness of the investments in protecting the victims and informing future efforts.”

“I was going through a tough time. I was really depressed. And I was on medication. I didn’t sleep. Sometimes when you have somebody in the room, they can talk all night and you want to sleep or sometimes in the morning they turn on the light early, they would be talking and sometimes they want to bring their friends in. So it’s just like, too much.”

This report has been published as part of a pan-European project, TRACKS – identification of TRafficked Asylum seeKers’ Special needs.

Background information on the TRACKS Project: The project TRACKS – identification of TRafficked Asylum seeKers’ Special needs – is a two-year project co-funded by the European Commission under the HOME/2014/AMIF/AG/ASYL funding programme and implemented by Forum réfugiés-Cosi, the project coordinator, and its European partners British Red Cross, Churches Commission for Migrants in Europe, Spanish Commission for Refugees, Immigrant Council of Ireland, Italian Red Cross and Action for Equality, Support, Antiracism, in association with the Swiss Refugee Council – that is also implementing the project in Switzerland. UNHCR Europe office, the French Office for the Protection of Refugees and Stateless Persons, Amicale du Nid Rhône, UK Institute for Migration Research and the Human Trafficking Foundation are associated partners to this project.

This transnational project aims to analyse the asylum-trafficking in human beings nexus through the prism of special needs of trafficked asylum seekers and to strengthen capacities of national asylum authorities and civil society organisations to tackle crosscutting issues (i.e. identification, protection, housing, rehabilitation, psychosocial support as well as security). Indeed, international protection of these asylum seekers might be challenged by their very specific vulnerability. Asylum seekers identified as victims of trafficking need to benefit from specific social and legal support and reception conditions, as well as from an asylum procedure adapted to their needs, according to the Reception Conditions and Procedures Directives.

European Report: Identification and response to the needs of Trafficked Asylum Seekers: A Comparative Report for the Republic of Cyprus, France, Ireland, Italy, Spain, the UK and Switzerland.

The Immigrant Council of Ireland's work on this project is co-funded by the EU Commission and TRACKS.