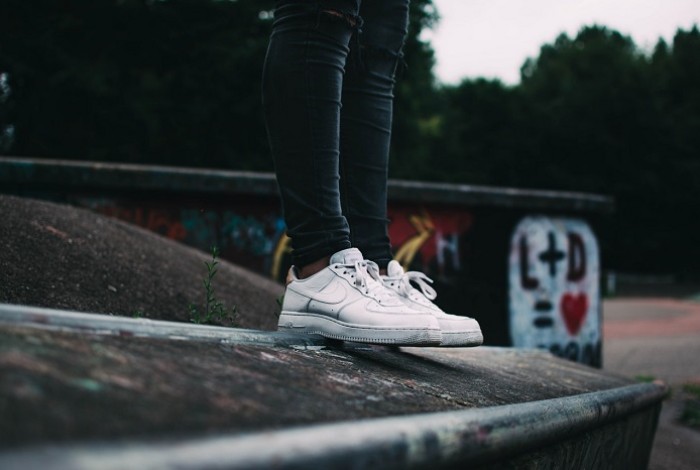 Yesterday the Irish Supreme Court made a historic ruling in the Luximon and Balchand cases. It found the Minister for Justice, when considering applications for a change of status of timed out students/undocumented migrants, is required by law to consider their private and family life rights.

While the judgement itself relates to a very specific legal point, the potential impact for many people who arrived in Ireland on valid student visas and became unregularised through no fault of their own, is huge.

For example, it could give security and peace of mind for people like Grace* who the Immigrant Council is supporting. Grace arrived from North Africa in 2008 on student permission. She completed 7 years of student permission, including a year on the Student Graduate Visa, and has been timed out for a year now.

Yesterday's Supreme Court decision in Luximon/Balchand will now require INIS to consider Grace's family and private life rights. And hopefully, it will lead to a positive decision for her and her children as well as the other hundreds of families in a similar situation, who live in and contribute to Irish society.