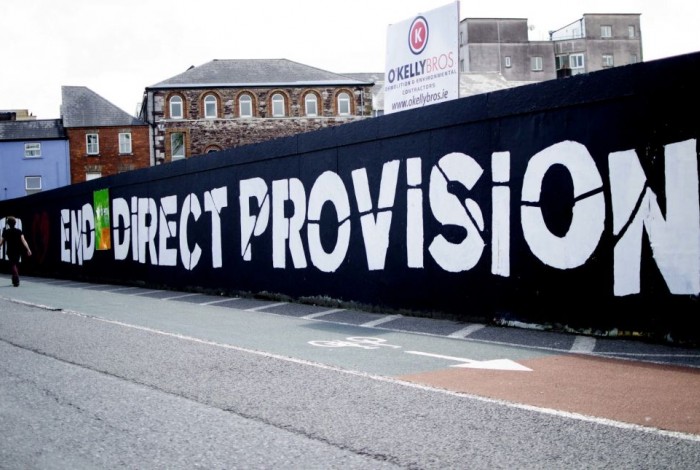 The Immigrant Council welcomes the Report of the Advisory Group on the Provision of Support including Accommodation to Persons in the International Protection Process published yesterday (23 October), echoing the Council’s longstanding opinion that Direct Provision is not fit for purpose and ignores the special needs of vulnerable migrant women trafficked for sexual exploitation.

Dr Nusha Yonkova, Gender and Anti-trafficking Expert, Immigrant Council of Ireland: “The Day Report echoes the longstanding position of the Immigrant Council that the policy of housing victims of trafficking in direct provision centres is especially inappropriate for women recovering from gender-based violence.

“These are women who have been to hell and back and require specific supports in order to overcome the trauma of sexual exploitation and start the process of reclaiming their lives. That these traumatised women have been forced to live in mixed-gender direct provision centres for months on end waiting for decisions is an injustice.”

"The Immigrant Council currently leads a transnational EU project called ASSIST working to establish gender-specific services for trafficked women. This is in line with the findings of a new European Commission study confirming that women trafficked for sexual exploitation require more intense services for recovery and over a longer period of time.”

The Immigrant Council also welcomes the designation of the Irish Human Rights and Equality Commission (IHREC) as the independent, national rapporteur on human trafficking, tasked with monitoring and reporting on the Irish Government’s efforts to combat trafficking and ensuring victims are properly supported.

Brian Killoran, CEO, Immigrant Council of Ireland: “Ireland has a serious issue with human trafficking and the Government has received multiple international criticisms for failing to combat the practice and properly support victims. We welcome and applaud the decision to have IHREC independently monitor and assess the much-needed improvements to tackling trafficking in Ireland.

“Both the Day Report and the appointment of IHREC demonstrate a renewed focus in the Government’s commitment to ending the abhorrent practice of human trafficking in Ireland once and for all, which is to be commended and which must be further invested in and built upon in the months and years to come.”

There are higher costs for trafficked women compared to trafficked men (for EU-27 EUR 353 027 for females, EUR 286 769 for males). This is driven by the larger costs associated with sexual exploitation, which is disproportionately experienced by women. The larger costs associated with sexual exploitation are linked to greater need for health services and social protection, greater lost economic output and greater lost quality of life. Source