At the Immigrant Council of Ireland, an Independent Law Centre, we have been working to provide assistance to people from a migrant background, improving and protecting their rights since our establishment in 2001.

Our vision in the Immigrant Council of Ireland is of a society that is fair, respects human rights and diversity and is committed to everyone, including people from a migrant background having the opportunity to fulfil their potential.

The Immigrant Council of Ireland is a human rights organisation and Independent Law Centre. We support and advocate for the rights of immigrants and their families and act as a catalyst for public debate, legal and policy change.

The values which inform and drive the work of the Immigrant Council are: 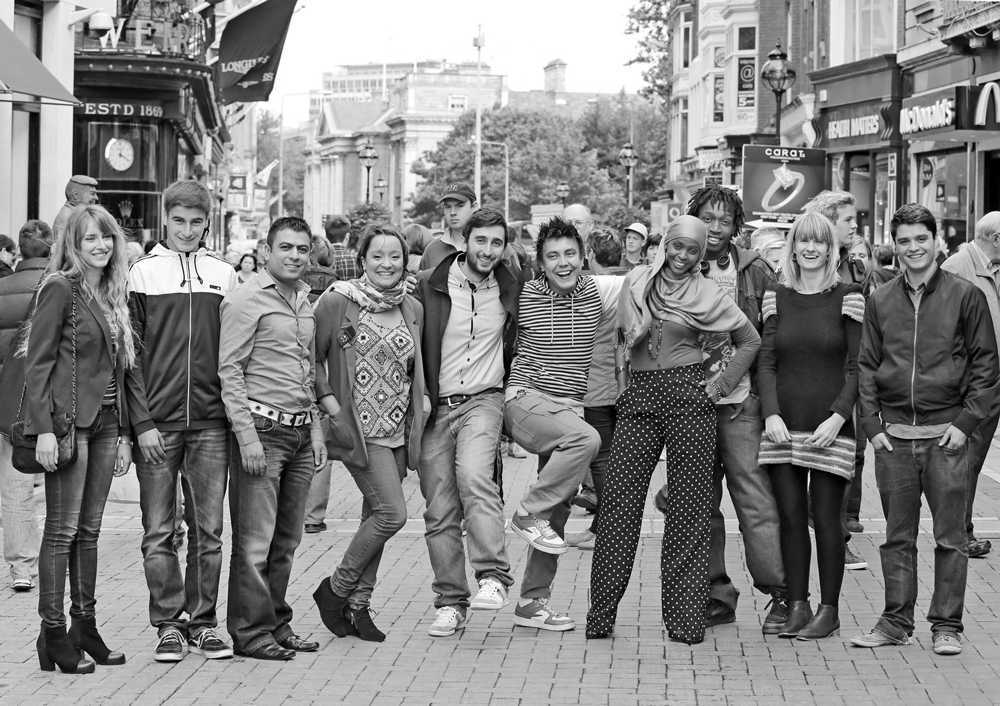 With nearly 20 years' experience we provide expert knowledge for those seeking immigration information and advice help. We want to ensure Ireland remains a place which promotes equality and provides justice and protection for those who need it.
Our helpline provides an opportunity for people from a migrant background to raise any queries or problems they may be facing and we are committed to supporting individuals who are at a vulnerable stage of their life. As well as this, we uphold a legal approach and make evidence-based proposals to change or amend Irish law promoting a better immigration process, not only to help individuals but those who face similar issues across the country.

We are experts in supporting vulnerable children and women. We provide legal advice and support to victims of trafficking, as well as campaign for a more effective state response to the heinous crime.
We champion approaches which result in more effective migrant integration and inclusion in Irish society, including tackling racism, promoting local approaches and supporting migrant political participation.
We are a human rights organisation and seek to protect migrants’ rights helping them to feel welcomed into Ireland, an inclusive Ireland and an Ireland free from prejudice.

After a long history of emigration, in the last few decades Ireland experienced significant changes in the make-up of communities as a result of immigration. During the 1990s and early 2000s, in particular, immigration reached unprecedented levels. Against this backdrop, the Immigrant Council of Ireland was established in 2001 by Social Innovations Ireland, an organisation founded by Sr. Stanislaus Kennedy to develop innovative responses to Ireland’s changing society. Over the past 19 years, we have become one of the lead organisations in the areas of immigration and integration.

The scope of the Immigrant Council’s work has expanded since it was established. In addition to its focus on immigration reform, the organisation’s expertise has been sought for a number of trans-European projects; ground-breaking research in a number of crucial fields including immigration law, migrant leadership and anti-trafficking, helping to shape public policies and discourse; increased emphasis has been given to meeting the needs of vulnerable migrants; a greater focus has been given to helping to shape Ireland’s approach to integration; and we have begun to monitor and provide support to victims of racist incidents. 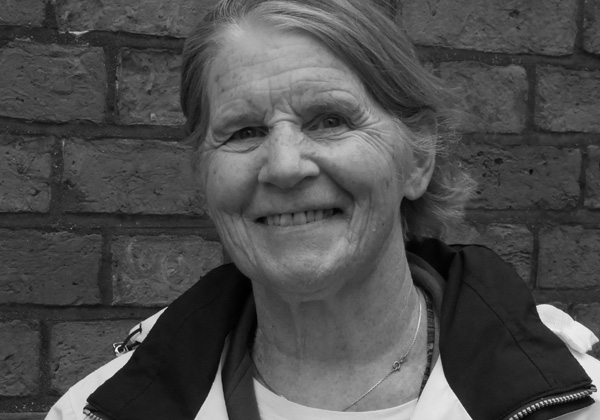 I am proud the Immigrant Council has supported more than 120,000 people from a migrant background and remains one of the most prominent organisations in its field.

When I was growing up, Ireland was a completely monocultural society. The sight of anyone with a skin-colour other than white was extremely rare, and – to the extent that there was any public debate on migration – it focused on the huge numbers of people leaving Ireland every year to seek new lives abroad. In the late 1990s and early 2000s, however, all of that changed – quickly and irrevocably. Suddenly it was a regular occurrence to see skin colours of all shades when you walked down an Irish street, and hear accents and languages from all corners of the globe. This change excited me.

While I saw immediately how Ireland would benefit from rising levels of immigration, I also knew there was a limited understanding of migration here – and that our immigration system was ill-equipped to deal with the needs of thousands of migrants. Recognising Ireland needed a human rights based organisation to respond to the diverse needs of our new arrivals, I founded the Immigrant Council of Ireland in 2001, which became a registered independent law centre in 2006. The organisation was established with the support of Chantal McCabe and her husband, Liam – and after consultation with lots of different groups and individuals who had an interest in migration.

The American abolitionist, journalist and social reformer, William Lloyd Garrison, wrote – back in 1837 – that: “Our country is the world – our countrymen are all mankind.” In Ireland, we have been blessed to have had thousands of new countrymen – and women – join us in recent years. They have enriched our society; enhanced our economy; and embraced our country as their new home. I am proud the Immigrant Council has supported more than 100,000 people from a migrant background and remains one of the most prominent organisations in its field.

Today, I challenge everyone in Ireland – politicians, policymakers, the media, the general public – to support the Immigrant Council in accepting, welcoming and sharing the benefits of the fact that our population is different now and will stay different.