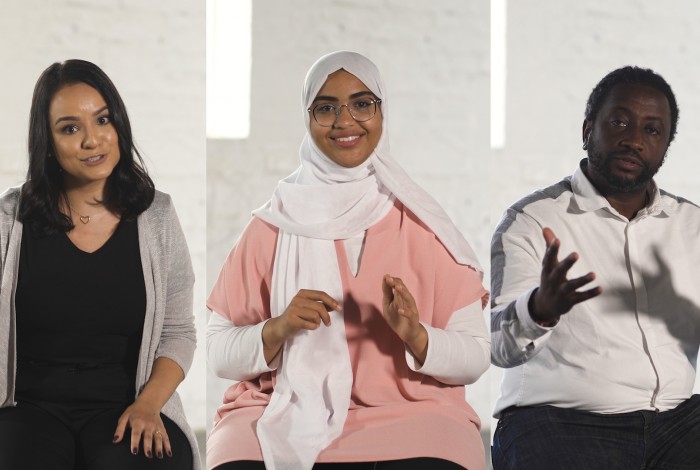 Today the Immigrant Council of Ireland launched a suite of videos promoting the message of ‘register, vote, run’ ahead of the 2019 local elections. Ireland allows anyone ‘normally resident’ to participate in local politics, but voter registration and political representation among migrant communities is low.

There are many barriers to people participating in politics, but in our experience simple lack of information is first. Most migrants in Ireland simply do not know and have not been informed they can vote in local elections. Even fewer know they can also run for local election!

So to address this issue we have created 10 short, digitally shareable videos in 10 different languages letting migrants know their voting rights and providing step-by-step information on how to do so.

Brian Killoran, CEO of the Immigrant Council of Ireland, said, "Ireland has a great, inclusive voter rights when it comes to local elections. Anyone living in Ireland has the right to vote, which makes sense, as everyone living here is part of Irish society.

"However voter registration rates among non-Irish citizens in each local authority area in the country are below average rates, thus turnout rates at local elections are low among migrants.

"Despite the fact migrants can run for local election only 37 ran in 2009 and more worryingly even less (31) ran in 2014. Of the 949 Councillors across the 31 Local Authorities only three are from a migrant background. If we had a proportionate number of migrant Councillors reflecting the migrant population in Ireland we would have over 100. It's time we address that imbalance."

Please share these videos on your social media platforms to help inform everyone about their voting rights!