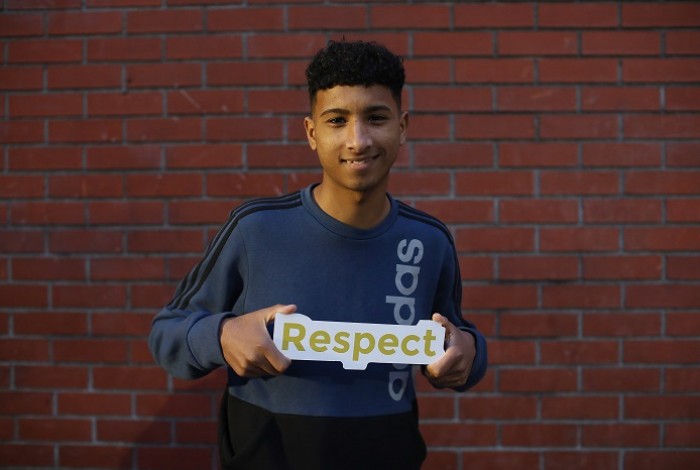 It’s time to stamp out the increasing populist and anti-migrant rhetoric infecting our public and political discourse, said the Immigrant Council of Ireland today (19.11.19).

Brian Killoran, CEO, Immigrant Council of Ireland, said, “By-election candidate Verona Murphy’s comments are, sadly, the latest in a number of ill-founded, highly damaging anti-migrant statements. This is no longer about one person with one rogue statement, it is bigger than that and political parties must take immediate action to stop the rot.

“Such populist statements which have absolutely no basis in fact or research are incredibly damaging to our public discourse. Politicians who have chosen to be public representatives are rightly held to a higher standard when it comes to what they say and why. They have an increased responsibility in how they use words and to ensure they are factually based.

“While apologies, education and increased understanding are all important, that does not erase the damaging sentiment from public discourse. Every comment remains on record and is not just deeply hurtful to those coming to Ireland seeking sanctuary and safety, it eats away at the fabric of Irish society, contributing to divisions.”

Teresa Buczkowska, Integration Coordinator, Immigrant Council of Ireland, added, “Cheap and nasty anti-migrant soundbites have no place in Irish politics. They simply reflect back the prejudices of a minority voice in Ireland and serve to bolster the far right. We must not let Irish politics be infected by the populism we have seen in neighbouring European countries.

“We are expecting a general election in the coming months. Predictions there will be a lot more scapegoating of immigrants and populist rhetoric from candidates sadly do not seem far-fetched. The Immigrant Council is calling for much more robust action from political leaders on how they are going to move beyond individual reprimands, towards building proper internal processes to remove this from their parties and the wider political debate.”