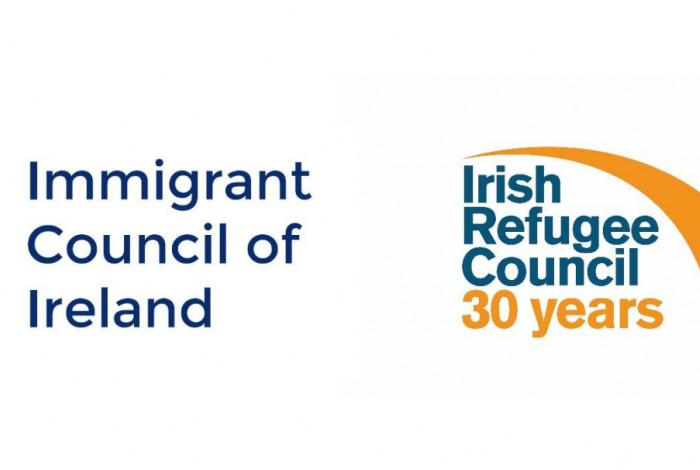 In advance of Ireland’s hearing before the UN Committee on the Rights of the Child in 2023, the Immigrant Council of Ireland and the Irish Refugee Council submitted a joint report to the Committee on Ireland’s record under the UN Convention on the Rights of the Child. State parties’ adherence to the Convention is periodically assessed by the UN Committee, an elected group of independent human rights experts in children’s rights. The ICI-IRC’s report outlined a number of areas in the field of immigration and refugee law where the State falls short of its obligations under the Convention.  The submission contains a range of issues highlighted by the ICI-IRC as key priority areas. These include:

·         The lack of an independent appeals mechanism in immigration matters

The ICI and IRC will engage in further direct advocacy with the Committee in relation to the above matters in the coming months so as to inform recommendations to the State at the conclusion of the current reporting cycle.