Maria's dream of a new life in Ireland were dashed by an abusive partner. She shares her story to raise awareness about the impact of domestic violence on migrant women. 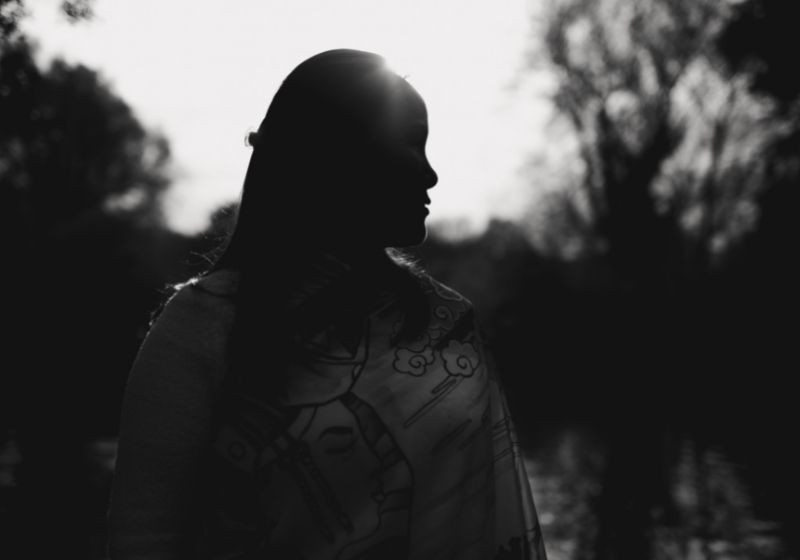 "Four years ago I had the dream of visiting Europe. That's when I decided to come to Ireland. I already had friends living in Longford. In April 2017, I arrived as a tourist and I was given a 3 month visa. During my time here, I got to know some people. That's when I met my ex-partner - my daughter's father - who promised me a good and comfortable life. We started dating, got involved, I fell in love and decided to stay in Ireland. He already lived here for over 13 years. He knew the laws, promised me marriage and a good life. To this day I am grateful that this did not happen.

"The nightmare started then. He was very different from what I knew. I didn't know much around here. We lived in a very remote city in the interior. We lived together for 3 years. This relationship was totally abusive. I counted over 30 evidence against my daughter's father. I don't even know where to start...he assaulted me physically, with words he was aggressive, he was ignorant, and he decided not to marry me.

"The first aggression occurred when our daughter was only 6 months old. She was on my lap. He went up to our room, drunk. We started arguing, he gave me the first slap, the second ended up hitting our baby who cried a lot and that night I I stayed up until 4 am afraid something had happened to her.

"I was very scared. We started to sleep apart and I started to lock the bedroom door especially on weekends when he drank. I left a bucket in the room to pee I was scared to go to the bathroom and something would happen. I couldn't ask for help...I was afraid people would tell him because he lived there for years and had many friends.

"As I hadn't seen it, I couldn't receive child support - he spent it on other things. My daughter didn't even have a crib. I prayed again for this situation to change. Some people around started to notice that something was different. I was the third woman he attacked.

"I asked the doctor for help. I was so afraid [the abuser] would find out. I told the doctor that I wanted to run away but couldn't because my daughter didn't have a passport yet. I told him everything. He was already suspicious because I had problems during pregnancy, I went to the hospital 3 times...

"When I found the support I needed, I finally was able to leave the house. I was referred to an organisation and they gave me a place to stay at their refuge. I was hopeful that this would be a start to a better life for us but the nightmare started when I was told that I could only stay in the refuge for 12 weeks, and after that, I had to find another accommodation. I was still waiting for an answer to my visa application so I couldn't access any social support or home.

"I was desperate! I looked for any organisation or person that could help me find a place to stay, but all doors were closed. The refuge decided to extend my stay for a few more days, but it wasn't enough for me to find new accommodation or receive the decision on my visa.

"Finally, I found a couple who let us stay at their house during their vacation, so I was able to leave the refuge. But the couple will be back in Ireland soon, and we'll be homeless again.

"After months of waiting, I finally got the answer to my visa application: I received permission to stay in Ireland. Now there is some hope for us."

Thank you to Maria for sharing her story to help raise awareness about the impact of domestic violence on migrant women. Please note we have changed Maria's name and used a different photo to protect her privacy.